Should Architects Be Discouraged from Designing Prisons?

Michael Kimmelman wrote in The New York Times last week about a debate within the American Institute of Architects. Should the AIA censure members who design solitary-confinement cells and death chambers?

For starters, as much as I trust Kimmelman and The Times, I suspect this claim is over stated: "There is a lot of research documenting how the right kinds of design reduce violence inside prisons and even recidivism."

Certainly there is research about reducing stress in those environments, but not that’s a far cry from producing substantially different outcomes years later.

The more I look at prison architecture, the less I believe it has much impact on the rehabilitation of inmates. We can run our prisons in boxes or tents, design buildings like honeycombs, telephone poles, wagon wheels or jumbled-up towers. This discussion has simmered along, generation after generation, literally for centuries. Each new design promises to address the stubborn roots of criminality with architecture, while our prison population skyrockets. 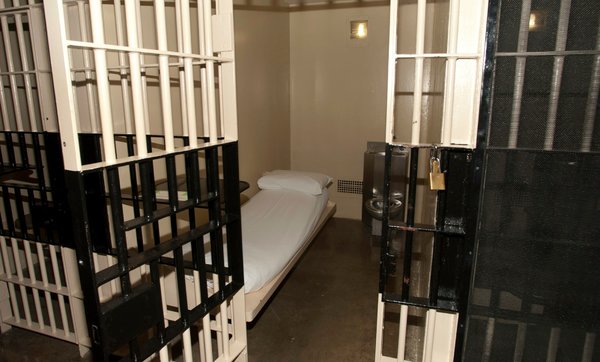 With all due respect to architects, this isn't about architecture. It is about the laws and policing that send men and women to prisons, and it’s about the sentencing policies that dictate length of stay. It’s about the educational and vocational resources within those prisons. It’s about the training and oversight of the staff and officers. It’s about the decision to hold men and women in long-term solitary confinement, or put them to death. The shape of the rooms where these activities take place just isn’t the point.

The architecture of solitary confinement cells and death chambers really is disturbing, and I understand the desire to distance an honorable profession like architecture from it. And of course some buildings create stress for occupants though a host of design choices.

Pennsylvania is about to complete a $400 million, state-of-the-art prison to replace SCI-Graterford, an aging and outdated facility that itself once replaced Eastern State Penitentiary. I hope the inmates are more comfortable and the staff more secure in the new building. I have heard no claims that it will reduce recidivism rates.

To lower incarceration and recidivism, we need humane and strategic criminal justice policies. These must include the operation and oversight of our prisons, regardless of their physical design.