Ballots Through Bars: A Conversation on Voting Rights for People in Prison

Ballots Through Bars: A Conversation on Voting Rights for People in Prison 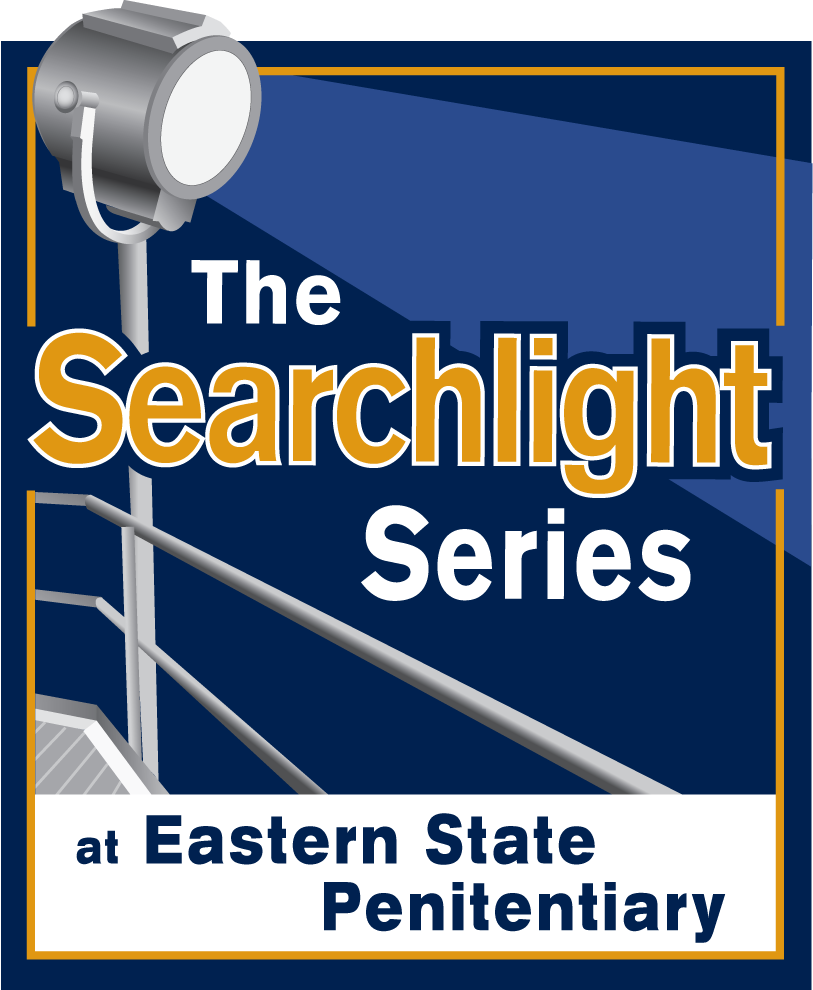 Jaime M. Hawk is Legal Strategy Director for the American Civil Liberties Union of Washington’s Campaign for Smart Justice where she leads on a range of issues to reform the state's criminal legal system, including voting rights restoration for those disenfranchised due to a felony conviction.

Chris Barton is the Restorative Justice Administrator for the Vermont Department of Corrections. In that role, he also oversees voting for those incarcerated in the Vermont correctional facilities. For over 22 years, Chris has worked for the VTDOC, and for the last 20 years has helped to facilitate voter drives to inform incarcerated Vermont residents of their right to vote and their process to vote. 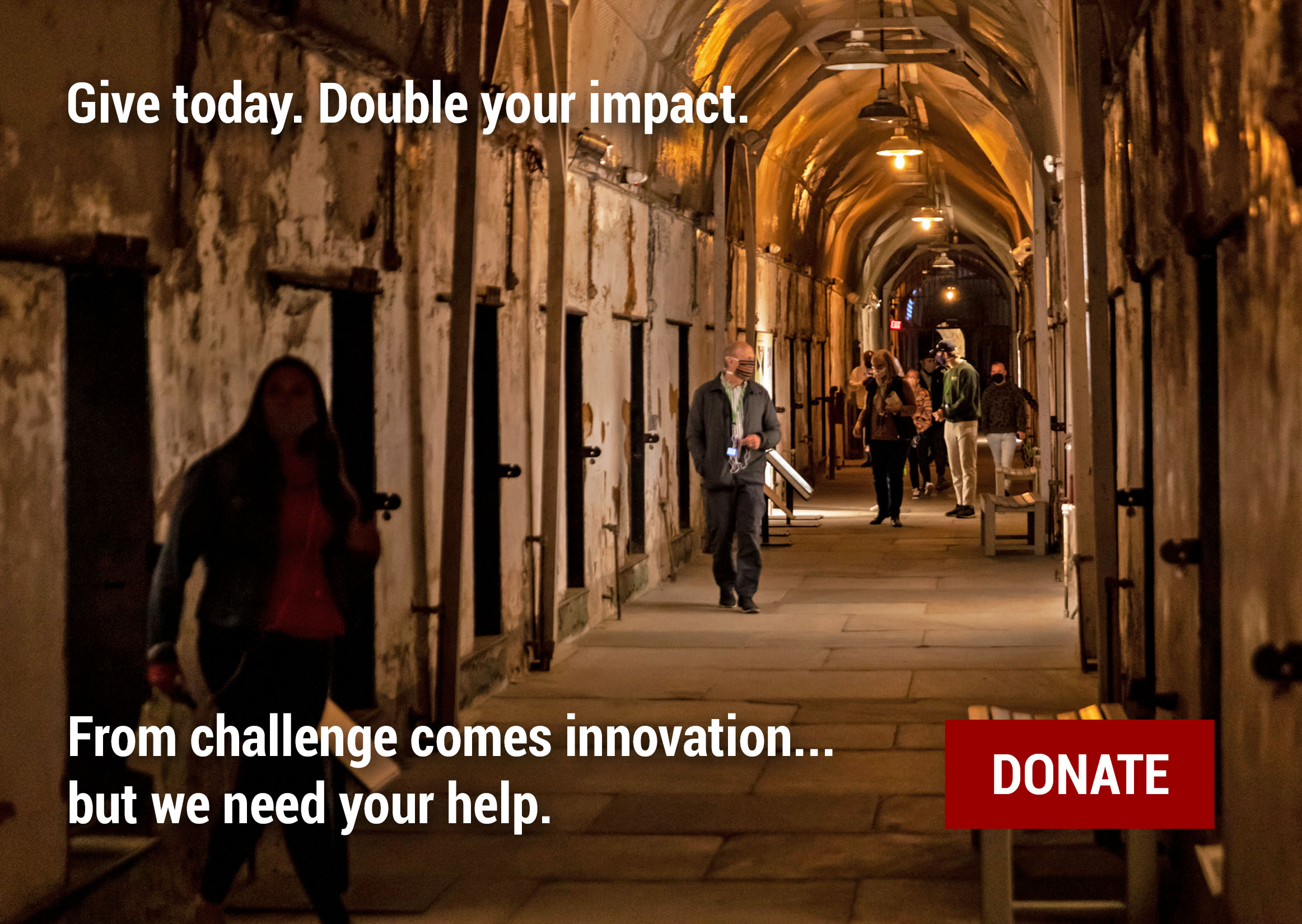