Eastern State Penitentiary is seeking guest films to be screened during our upcoming project, Hidden Lives Illuminated, August 15 through September 12, 2019! 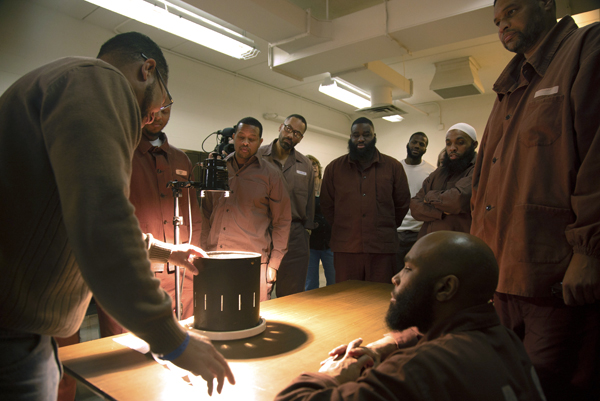 Guest films will accompany these new films produced by incarcerated filmmakers, each screened 21 times over a seven night period. Please note, Eastern State does not have the budget for film rental fees.

Have a film in mind for our screening? Submit it for consideration! You don’t need to be the filmmaker or even know the filmmaker to make a suggestion.

Deadline to submit films for consideration is Friday, May 17, 2019. Email film title and director or a hyperlink to the film to Sean Kelley, Senior Vice President and Director of Interpretation, at [email protected].