Reception for the 2019 Season

Reception for the 2019 Season

Eastern State Penitentiary hosts a changing series of exhibits and artist installations as part of its ongoing programming.

Join us as we celebrate our 2019 season with an after-hours reception, free and open to the public! Visitors will be some of the first to view three new site-specific artist installations and a newly restored Al Capone’s Cell exhibit. Light refreshments will be served.

Conservators began working on Capone’s cell with the goal of replastering the walls so that the architectural finishes would match that of the period-appropriate furniture. The scope of the project changed when this process revealed unexpected evidence of decorative paint schemes present in the penitentiary during its time as an active prison. Ultimately, the historic site’s team of conservators and interpreters felt that the rich history of artistry uncovered in this cell was too important to cover up.

For the first time, the Al Capone’s Cell exhibit includes not one but two cells—one cell recreates Capone’s cell to how it likely appeared during his incarceration at Eastern State, while the other leaves the evidence of these paint schemes exposed.

New artist installations include #BlackGirlhood by Dehanza Rogers; Airplanes by Benjamin Wills; and A Climber's Guide to Eastern State Penitentiary or, Eastern State's Architecture and How to Escape It by Alexander Rosenberg. 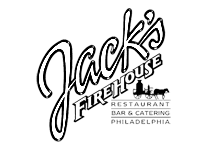 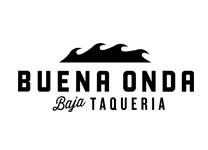