This one-night festival marks the final night of Hidden Lives Illuminated with all 20 original films screened back to back. Featuring guest speakers introducing each film, musical performances from special guests, and a spirit of celebration for the incarcerated filmmakers’ extraordinary accomplishments. 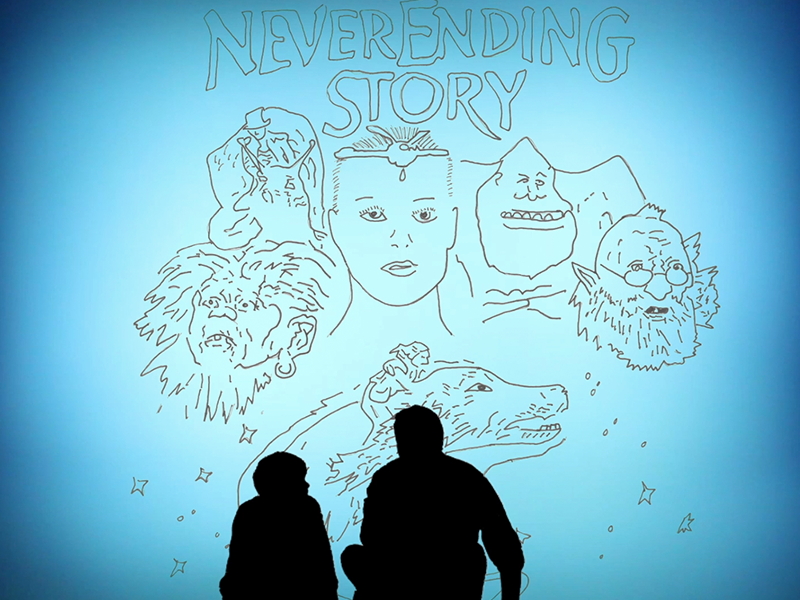 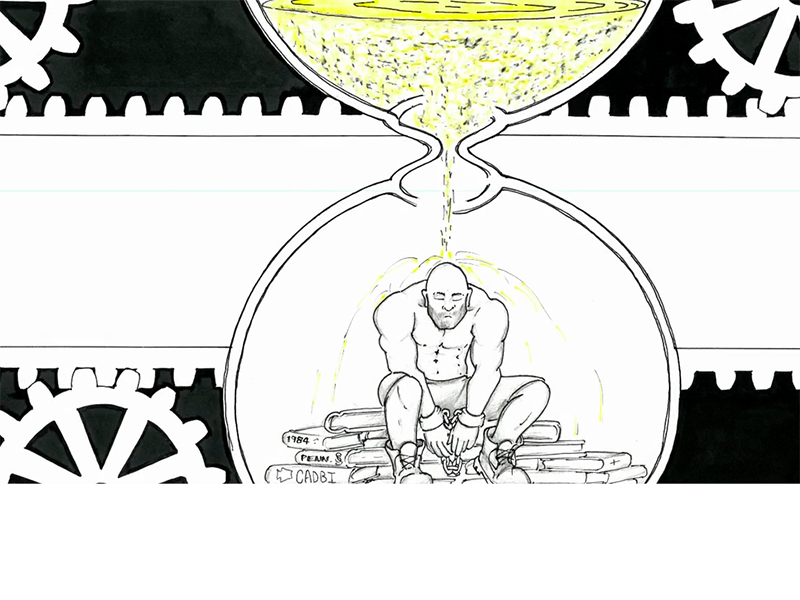 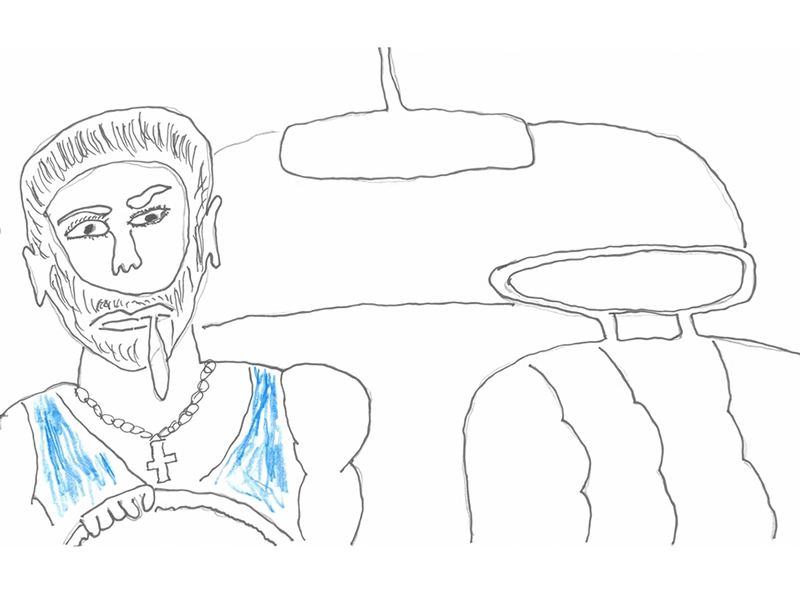 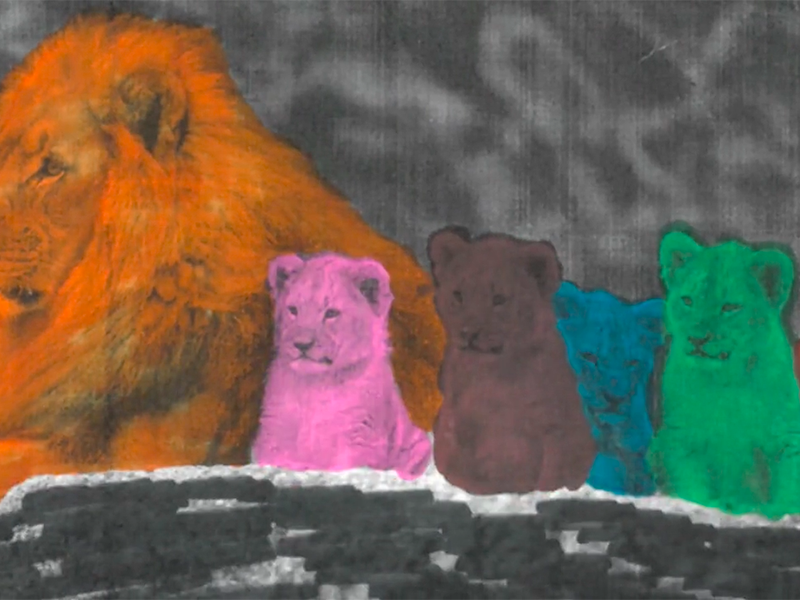 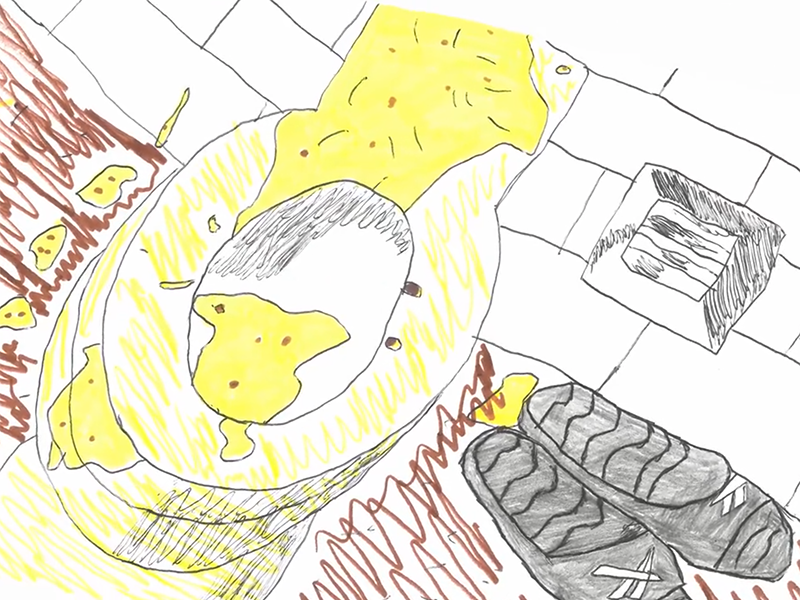 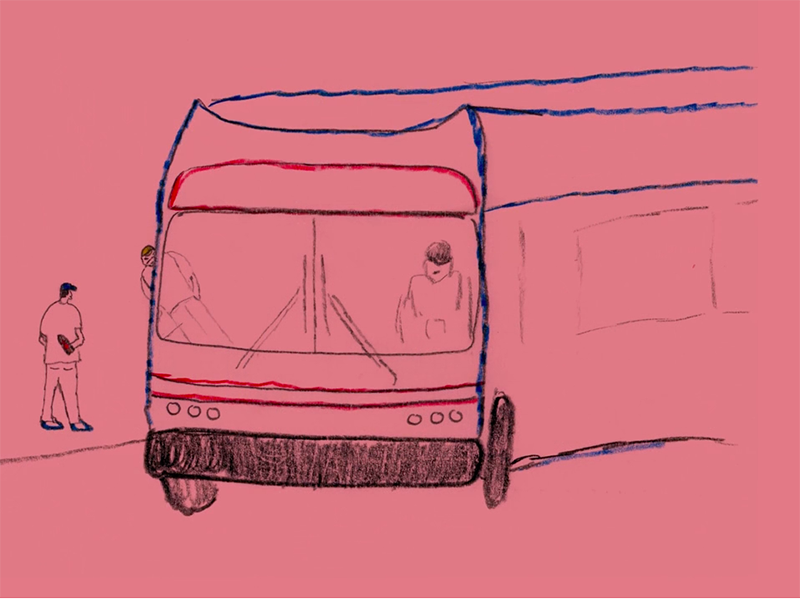 From the filmmaker’s perspective, we all do dumb things as kids, and we could all use someone watching our back. 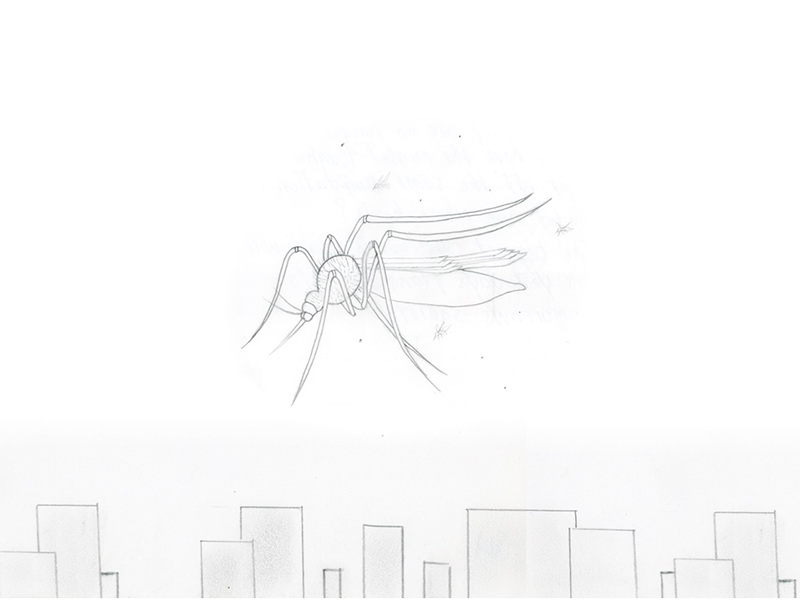 There He Was, There He Is

The protagonist goes to sleep a child and wakes a man. How will yesterday's plans work in tomorrow's society? 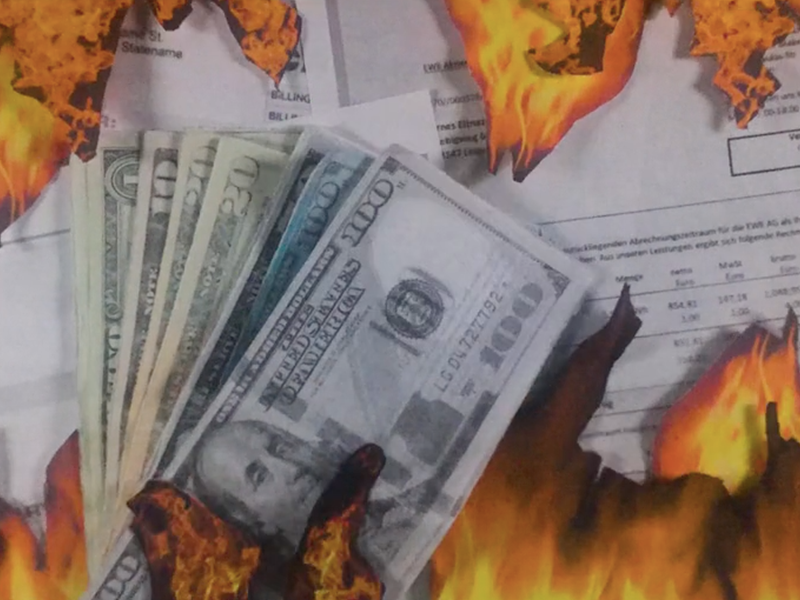 “Money doesn’t grow on trees.” The filmmaker asks, “How much is money really worth?” 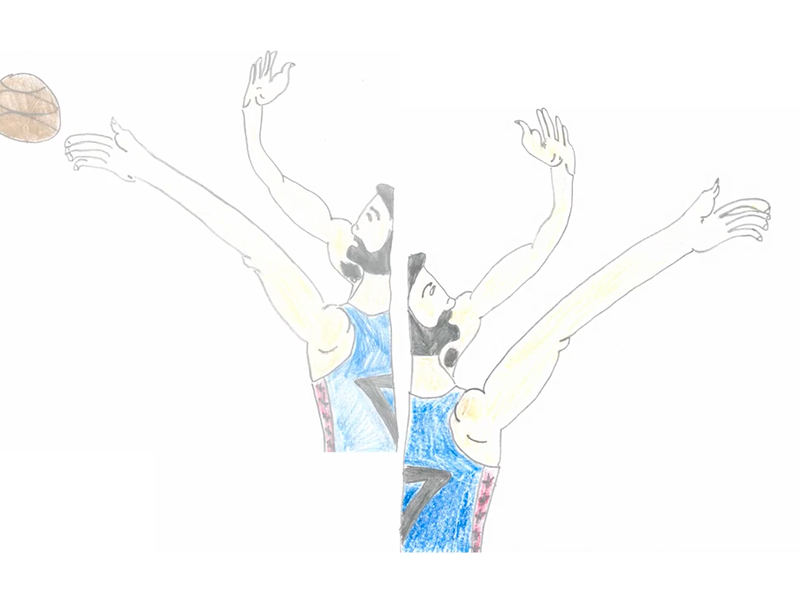 The filmmaker recalls how his youth on the basketball court became a life in criminal court and incarceration. 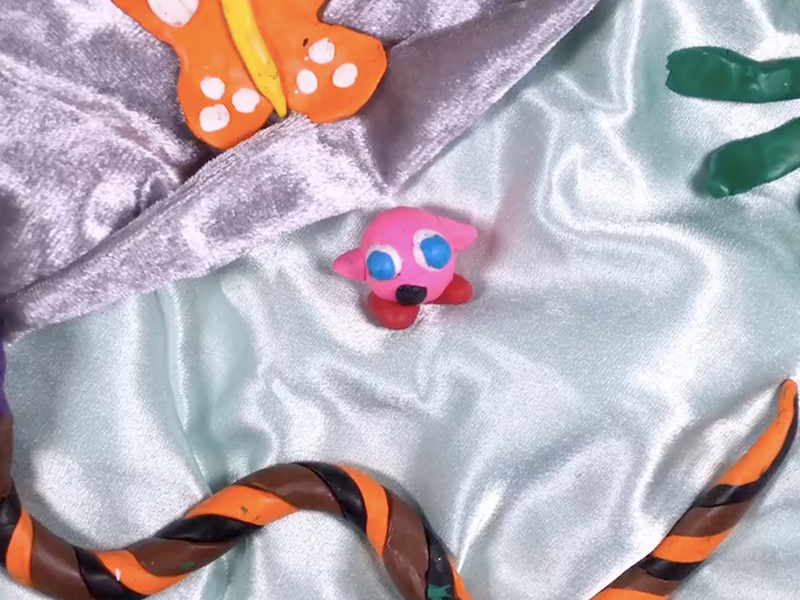 You Can Go Left or Right

The filmmakers reflect on life inside a hectic county jail for women. 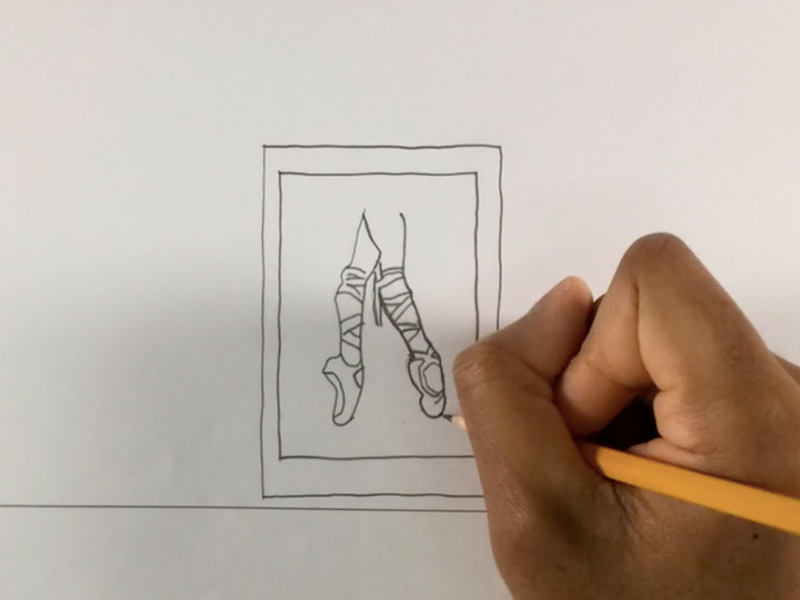 The filmmaker writes to “time,” reflecting on loss and gratitude and wondering if time really heals all wounds.

Two sons express the challenges of growing up with an incarcerated father. 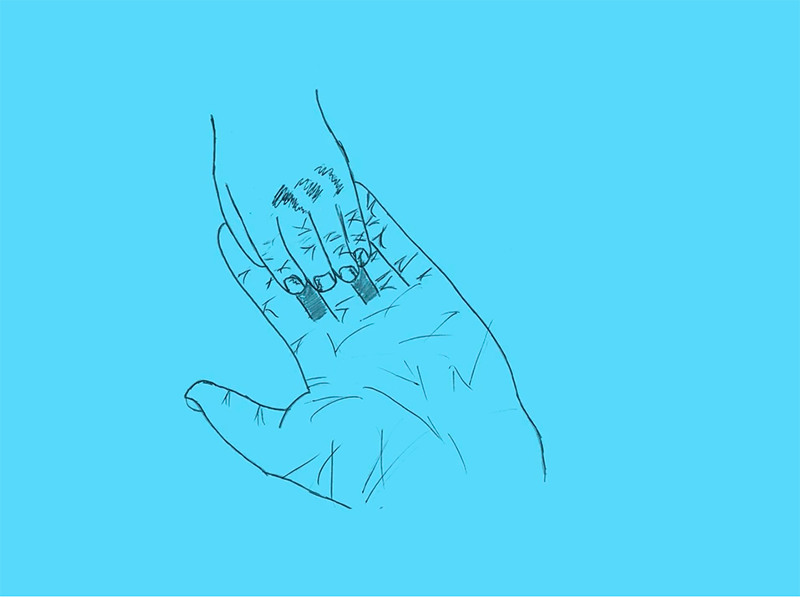 Through Her, I Live

"Angels walk among us." This is a story of how a life, lost too soon, saved an uncle during his incarceration. 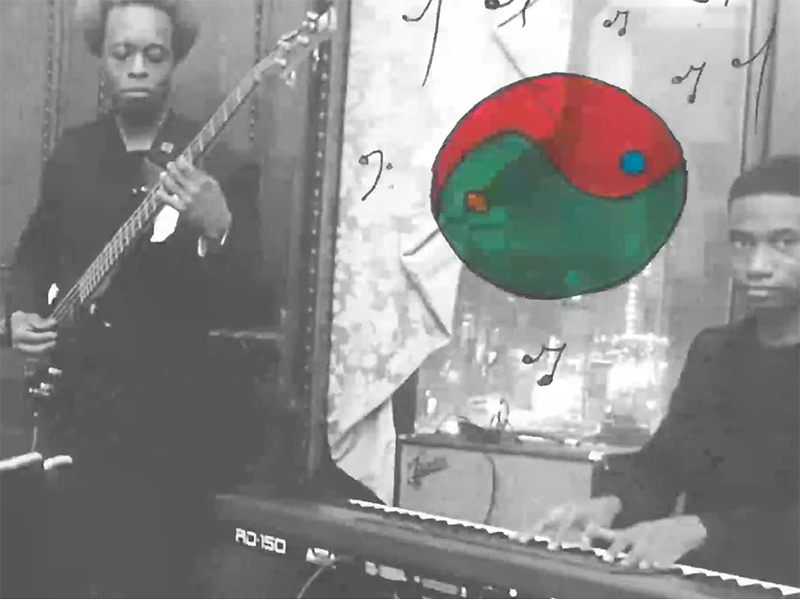 The filmmaker muses about his son, a musical prodigy, who uses his gifts to cope with his father’s incarceration. 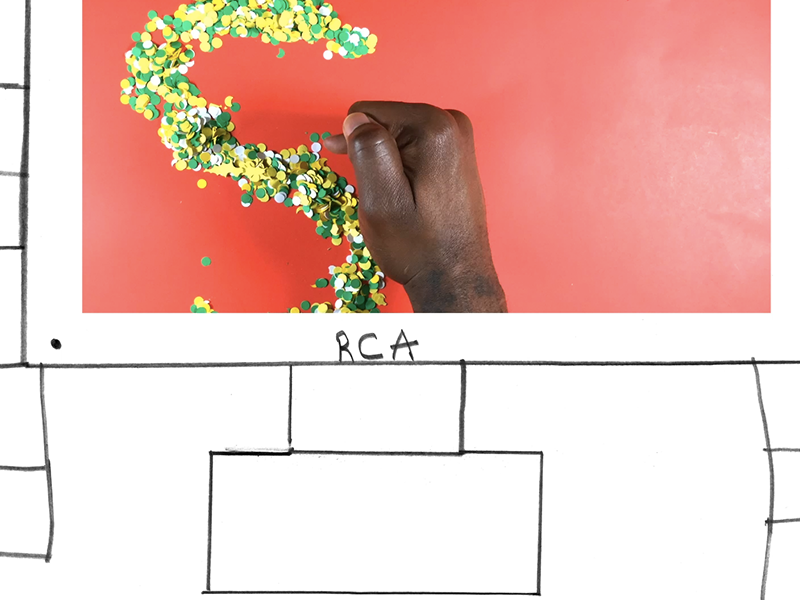 The filmmaker talks to his young son, reminiscing about the things they share. 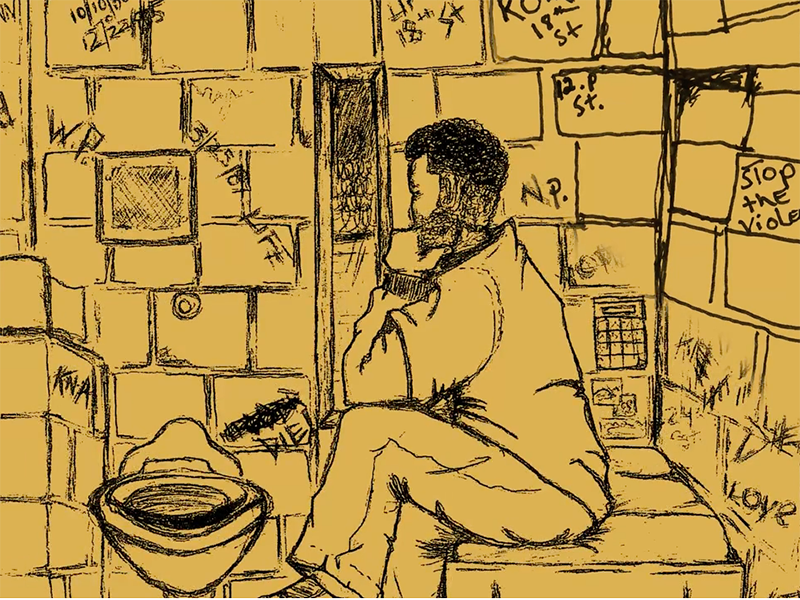 Reflecting on dysfunctional communities and growing up in prison, the filmmaker considers what he has learned and how best to lead others from the dark into the light. 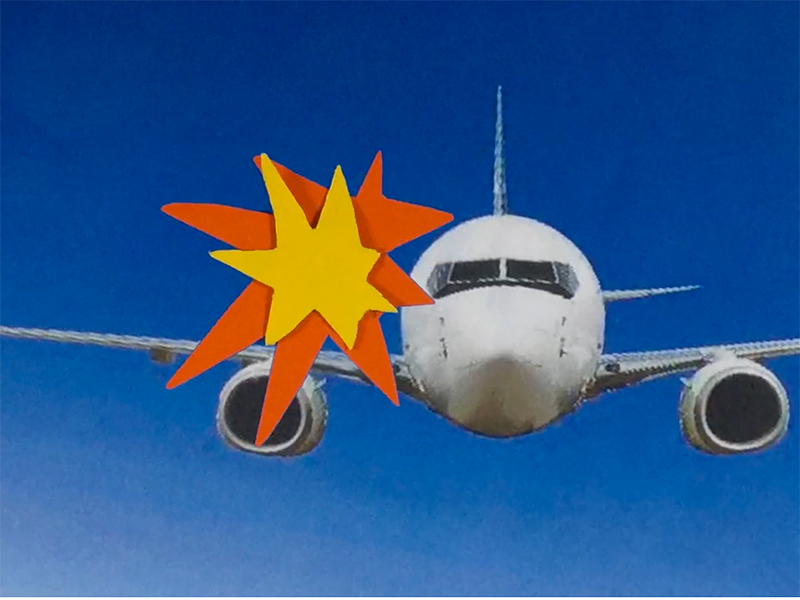 The young filmmaker looks back on his life and forward to a better future for us all. “It’s time to put on those big boy shoes.” 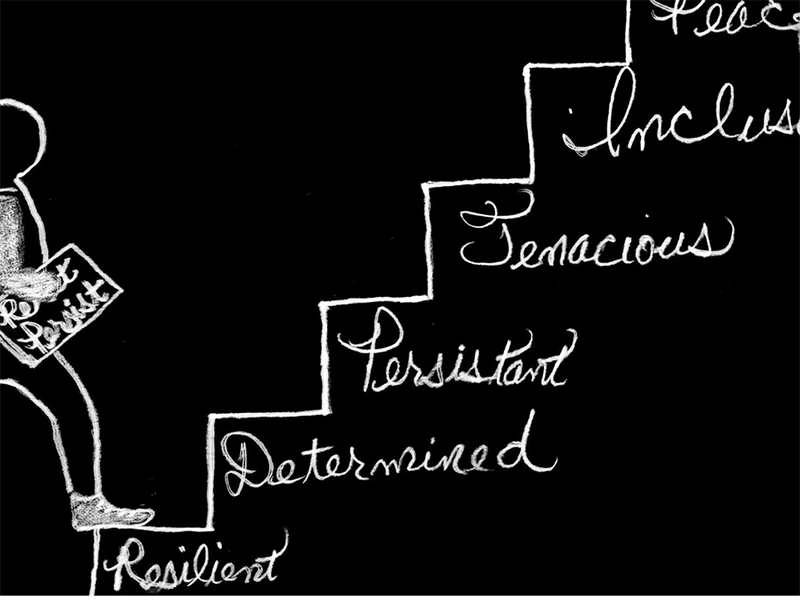 After a life behind bars, the filmmaker reflects on the cultivation of wisdom and the strength to overcome. “I am the phoenix.” 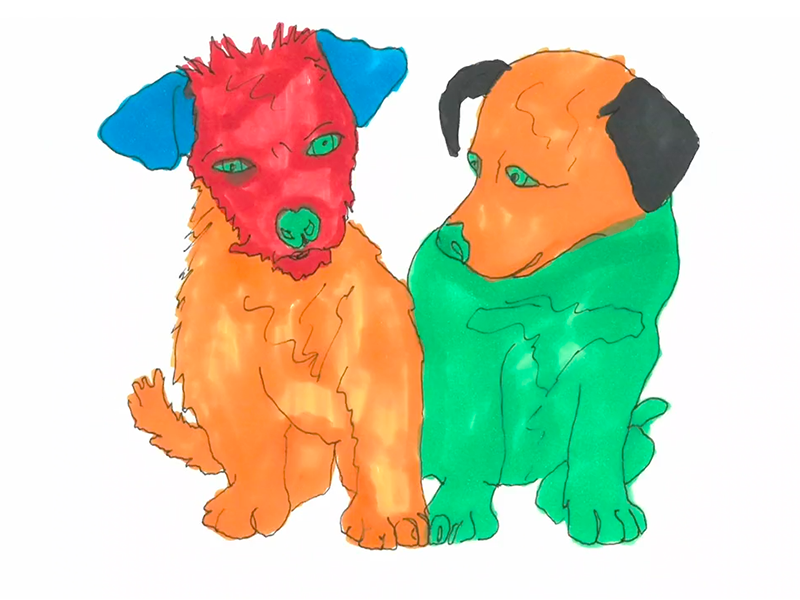 As the filmmaker says, “Sometimes you save the dog. Sometimes the dog saves you.” 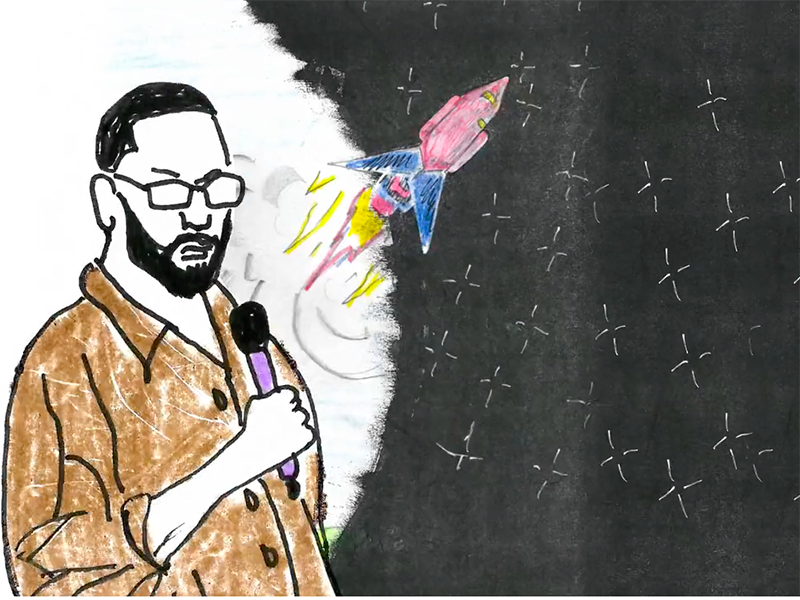 We Can If We Want To

The filmmaker looks at the chaos of the world from behind bars and suggests it’s time for change. We can make a better world if we want to.